There’s nothing much to say, except, I love the colors of the sky when the sun rises and sets, as well as clear blue skies in between. God’s miracle right there in front of us. 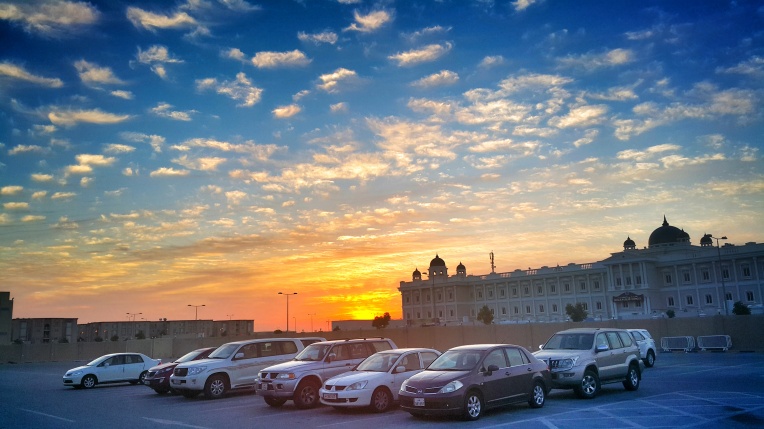 Amidst traffic congestion in salwa road, right beside fauchon and right across Nissan Showroom is Neo. An international fusion restaurant, I knew of Neo initially as a ‘Japanese’ place when an officemate happened to mention it in passing. It is quite pricey compared to Sushiminto and Oishi Sushi. But I love the ambiance.  This would only be the second time I’ve visited the place. The first time,if I remember it correctly, the walls were dark and rustic and there was this huge Jap-kitchen in the center. This time though, E and I had lunch there and I appreciated how much light came in with their new interiors.

We ordered the sushi and sashimi plates and for the price, were quite satisfied. The appetizer – breaded fried cheese was something new to me as well. It was pleasant.

This is quite a late post, but here it is, for anyone who wants to try the eat all you can meat barbecue at Yee Hwa, I say this is a very good deal at QAR 123 per head.  You’ll get unlimited meat slices (beef and chicken mostly), a bulgogi (sweet soup) and the experience and smell of ‘welcomed’ smoke while cooking the meat set. Yee Hwa is located at the Street in between Al Nassr and Al Sadd. It’s primarily a Korean / Japanese restaurant.

We also ordered a plate of tempura and sushi, which was really good as well.

The eat all you can offer is available every monday and wednesday night. You need to call ahead in order to get the best seats and for you to get sure seats. The restaurant gets filled up quickly.  Normally, meat barbecue sets on a regular menu would cost you twice / thrice, depending on how much you can consume. 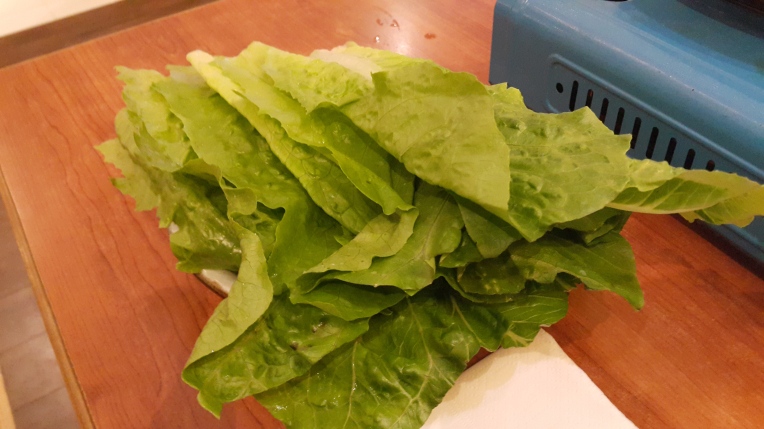 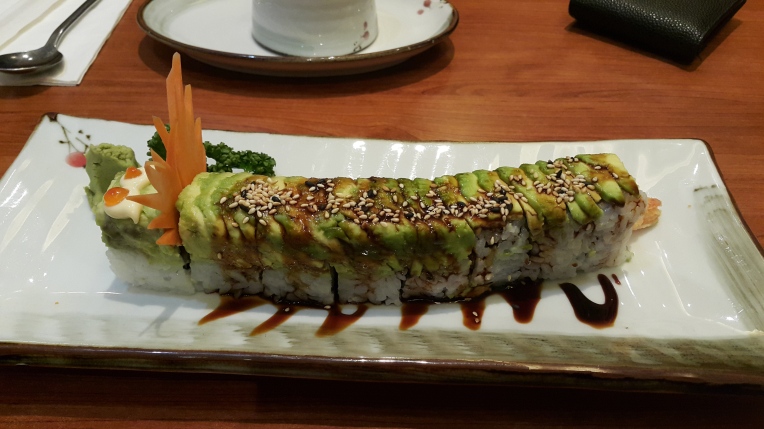 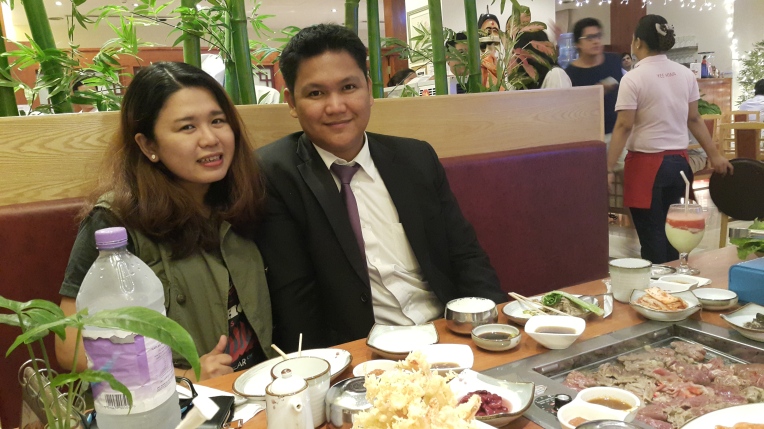 Our company decided to have a treasure hunt. We were given tasks, trivias and checkpoints to figure out. The more tasks and trivia we complete, the more points we will get. It was a fun exercise and I got to look around the surrounding areas with new eyes. Our two checkpoints were at a park beside Sheraton and at the maserati showroom in the Pearl Doha (where all the fancy yachts are). The first four teams to register were given a maserati car to drive for the day.

Went to church this morning and had breakfast at our go-to breakfast place. Saw this beautiful sunrise just outside church. 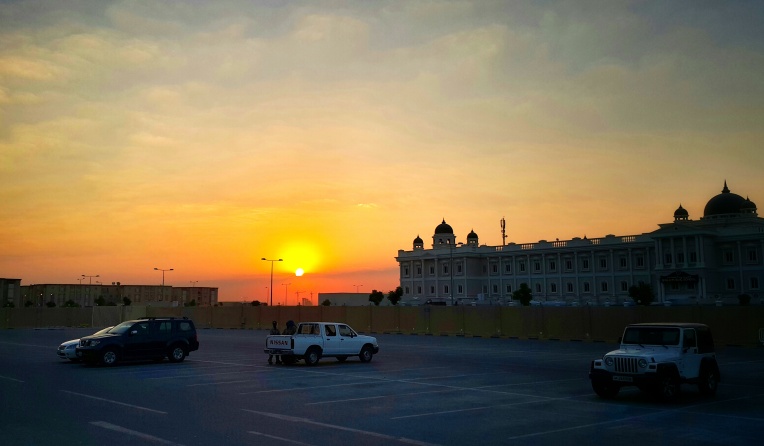 Ric’s Kounty Kitchen has the hugest servings of breakfast plates. We ordered the lumberjack (the entire meal would set you back by QR73-100, depending on your drinks).  It has steak, potatoes, flat sausage patties, eggs, toast and pancakes. It’s good for sharing. 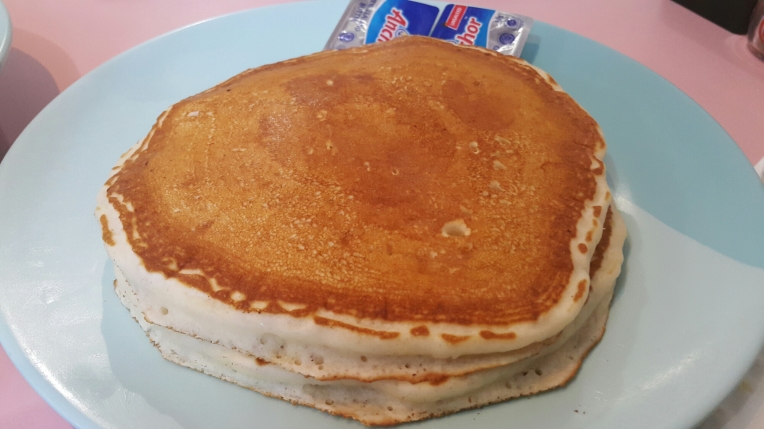 So this is the street where I currently live. The skies alighted with shades of purple pink orange and yellow… it was pretty. 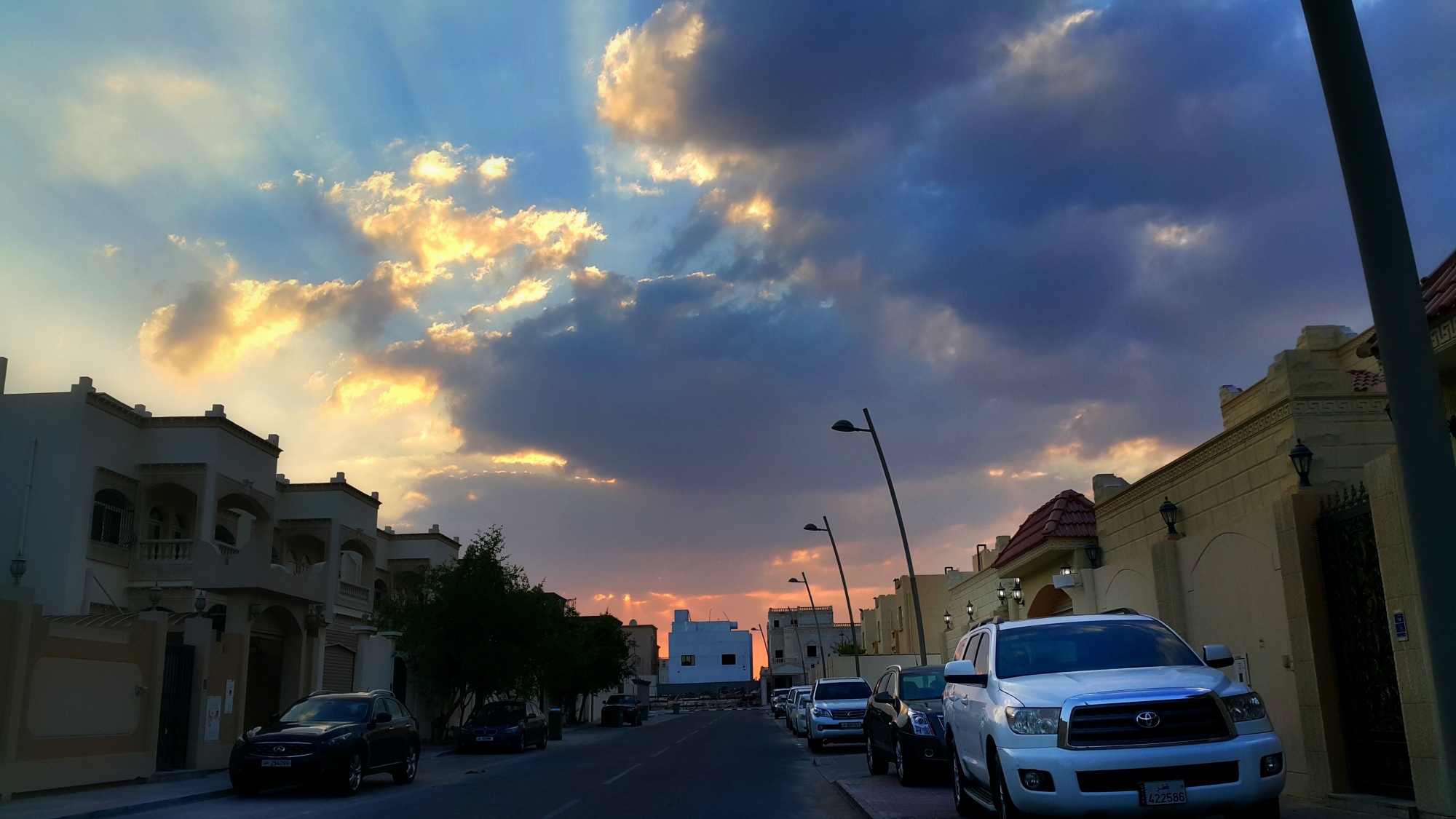 I may have eaten dinner in sushi minto a million times simply because Mj loves it there, E loves it there and I (sometimes) love it there. So it’s a wonderful thing that sushi minto opened in Ezdan Mall. E and I went to Ezdan mall last Saturday and saw a corner with sushi minto in it. The place, although much smaller than the one in salwa, has calming interiors (zen,if you must).  We ordered the salmon bento and ‘the’ tempura:

There are a number of Japanese restaurants here in Doha:

Some hotels have japanese / asian buffet. Intercon Hotel (not the city) serves a pretty decent spread. I want to try the one in Marriott Corniche. Maybe one of these days.

I think one can never go wrong with Japanese. Haha. Unless you murdered the hell out of those sashimi and you served a bland roll… Ever since the pre-pack sushi rolls at Carrefour and Megamart, I’ve never tried grocery sushi since. Those were not passable as sushi, carrefour and megamart should never sell sushi (at least, don’t waste your money buying them).

E and I decided to go to church this morning. There’s a daily 5.30AM mass and this would be the first time (in almost 5 years) we have attended a mass this early. There were numerous attempts in the past, but I guess we just couldn’t force ourselves to be early risers up until now. That, and the church is only 5 minutes (without traffic) / 20 minutes (with traffic) away from our new house. It feels wonderful to greet the day after being blessed inside the church.

We dropped by the office yesterday, Saturday as E had an afternoon meeting. The clouds were beautiful and I had to take photos. I love weekends, specially ones where I make it a conscious choice not to do / think of anything stressful.

And a shameless selfie from me,

A Filipina, very much so.
Follow A Sprinkle of Doha Dust on WordPress.com 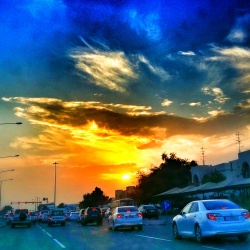 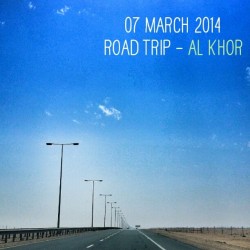 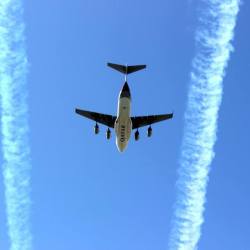 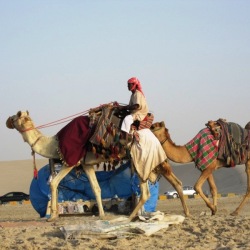 A Sprinkle of Doha Dust
Blog at WordPress.com.